Book Udaan-II helicopter flight online.
A + A - A

Tracing roots to Vedic times, the rich heritage of Himachal Pradesh did find safe retreats from frequent invasions in Himalayan valleys, at isolated kingdoms and at remote habitations. The mighty mountains have always been counted upon as life-giving, where the seeker found shelter and solace. Mystical practices of primitive Shamanism have peacefully existed alongside the evolved faiths of Hinduism, Buddhism and Jainism for thousands of years.

Life in villages centered around temples of Devi and Devta (gods and goddesses), with a shaman in trance often being the adjudicator of good and evil in society. 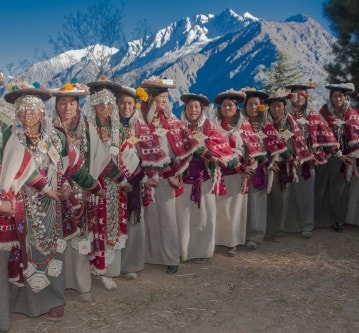 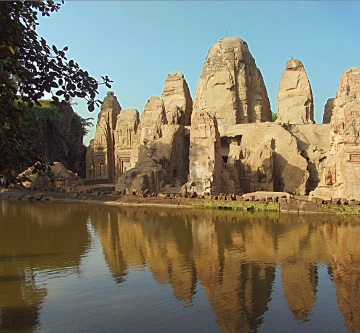 What's NewSafety Guidelines for Tourists visiting Himachal Pradesh Shimla – Chandigarh – Shimla: Helitaxi Booking Do not stand at the edge of a cliff or on any bolder near a river bank for photographs etc. The water current in rivers of Himachal Pradesh is very strong and highly deceptive.